Digital Technology and Multimedia students recently visited 'the Making of Harry Potter' Warner Bros. Studio Tour in London. Students travelled down to Watford where the studio is based, to spend a day exploring behind the scenes of the Harry Potter film franchise.

Students were able to explore the original sets used in the films. Throughout the studio, they viewed props and costumes and learnt about the process in which they were created.

In addition, students discovered how the special and visual effects team, in conjunction with the creature workshop, created the wizarding world. The Studio Tour also allowed students to experience how the art department operated, seeing technical drawings and scale models.

For those students interested in progressing on to film, TV and media based careers, this trip was an incredible insight in to the third highest grossing film franchise/series worldwide making $8,539,253,704 across a total of 9 films (Box Office Mojo).

The Design Technology and Multimedia gain a wealth of experience and insights throughout their courses. Find out more here. 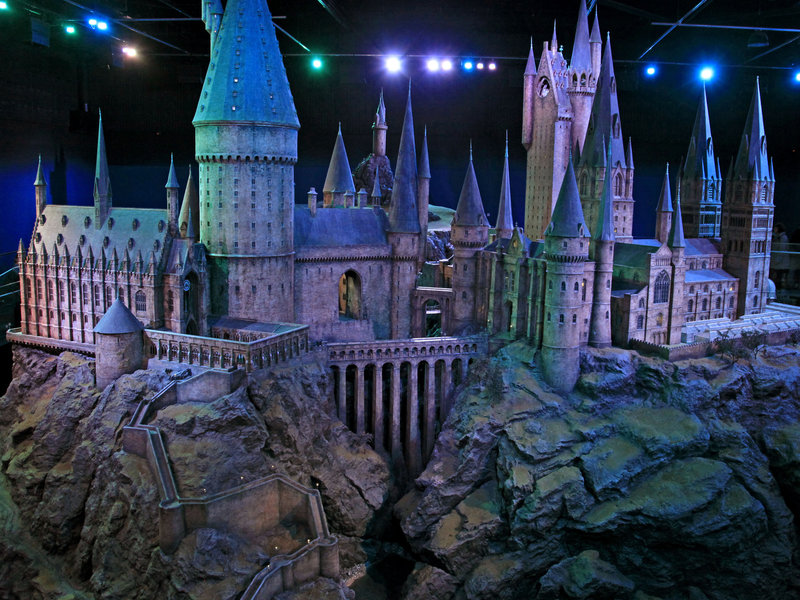 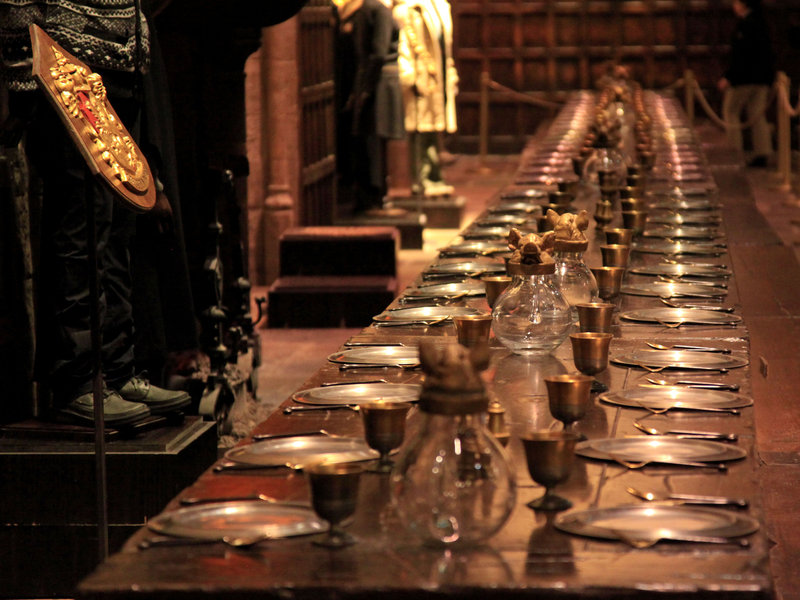 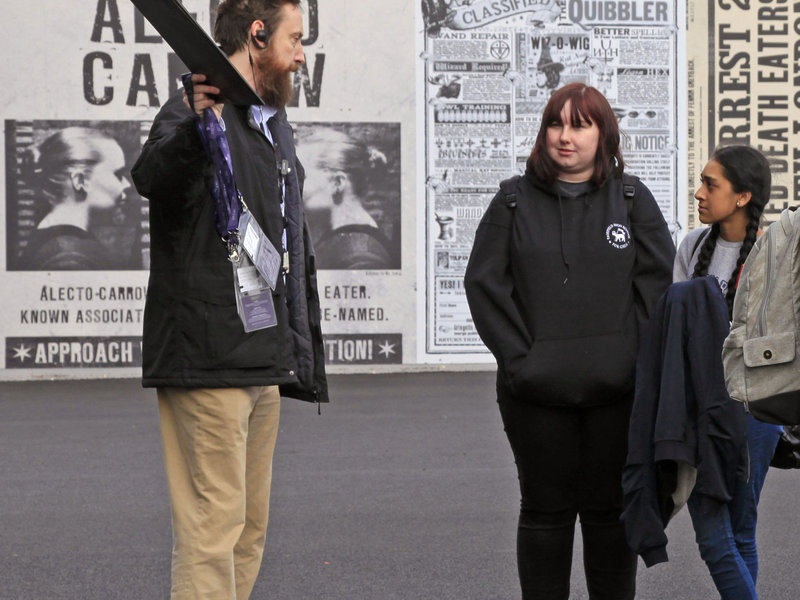 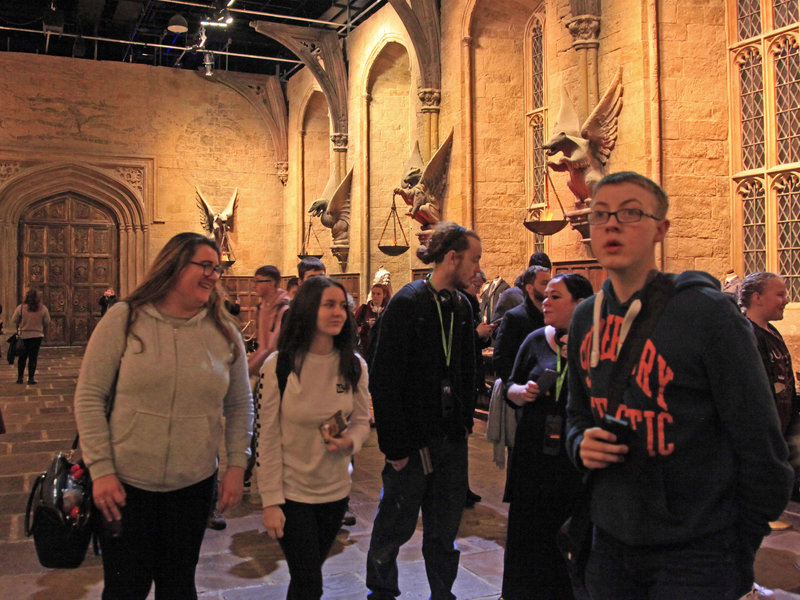 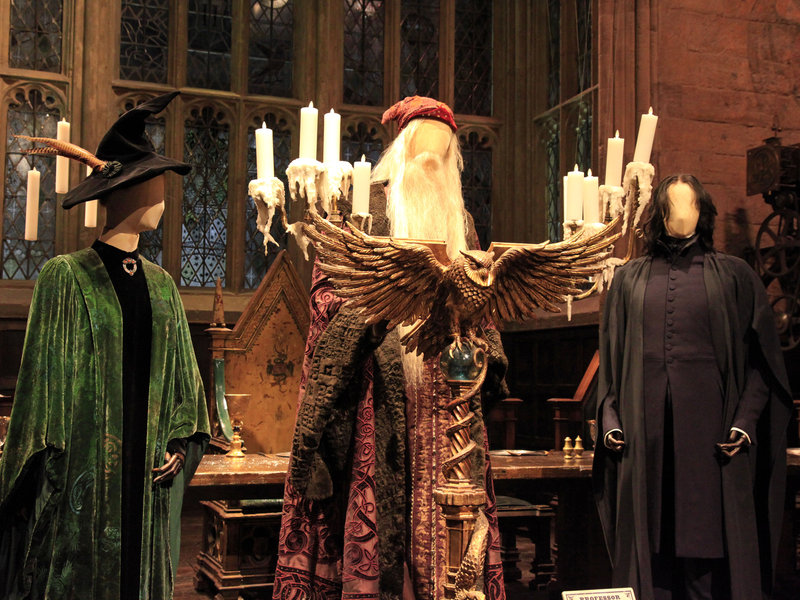 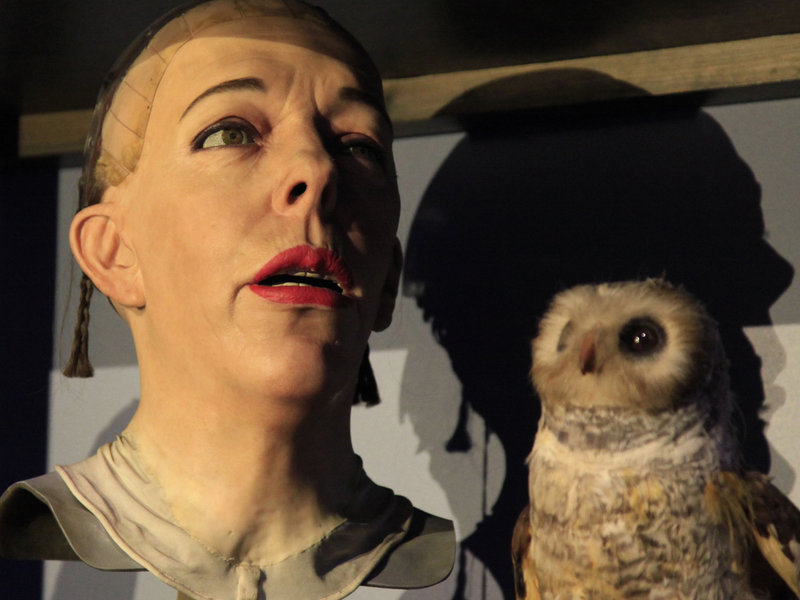 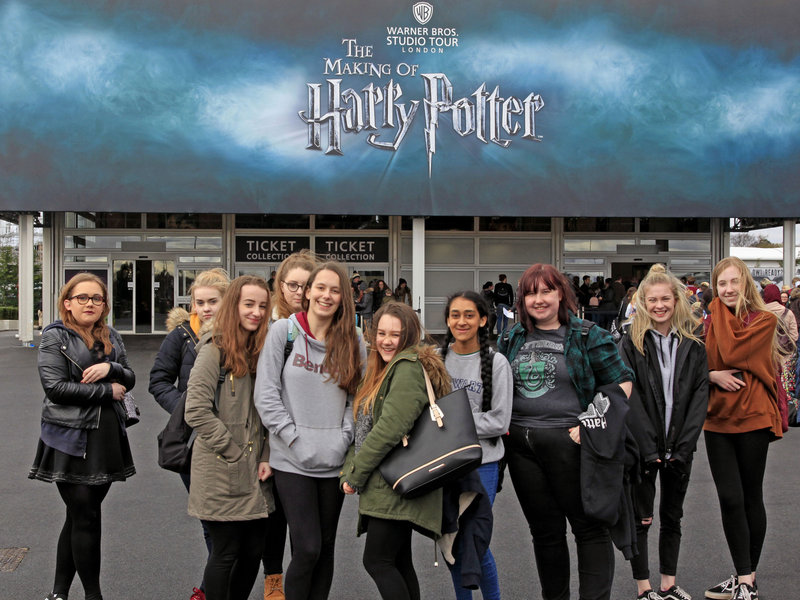