Ashton Sixth Form College are dedicated to increasing sports participation and enhancing the student experience through a varied activity programme. Sport Enrichment programmes are tailored by the demand from students with new activities being added each year, as a result provision may vary each year. Sessions cater for all abilities from beginner to advanced level students.

As part of the Association of Colleges we have the opportunity to enter a number of regional competitions with the aim of qualifying for the National Championships which take place every year. Together with the traditional college sports including Football, Netball, Basketball and Rugby, Ashton students are also able to display their sporting talents in Badminton, Cross Country, Athletics, Cricket, Golf, Hockey, Squash, Table Tennis, Tennis and Volleyball, depending on student interest. 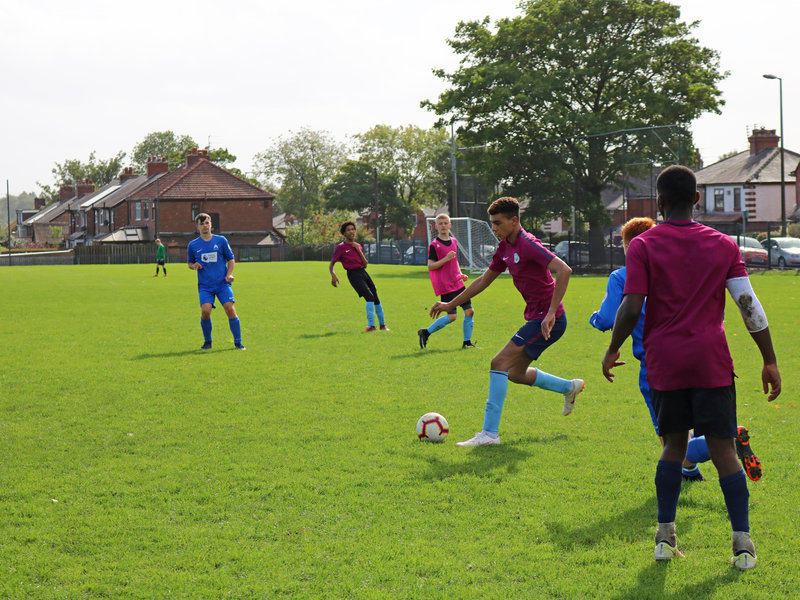 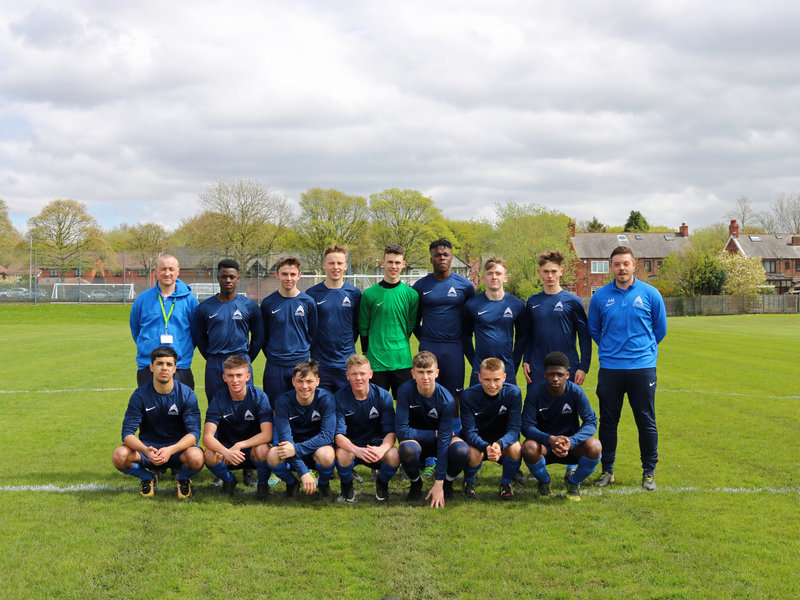 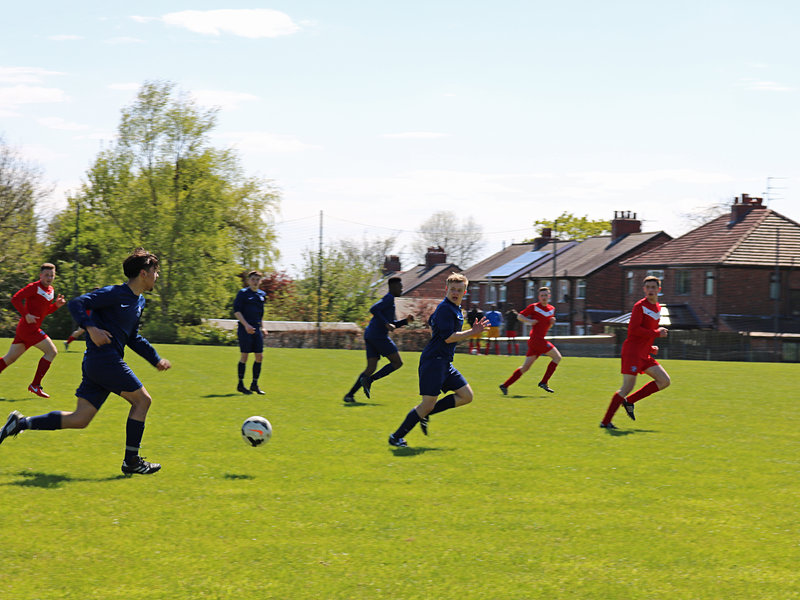 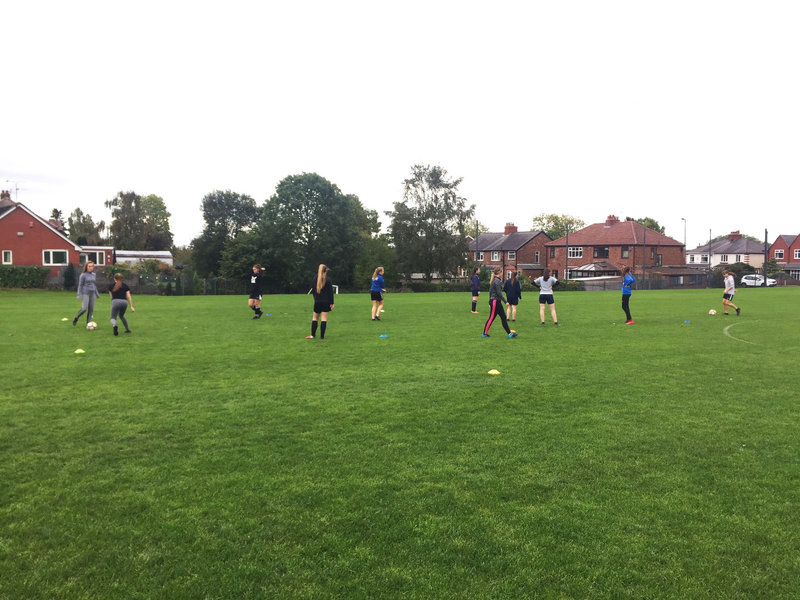 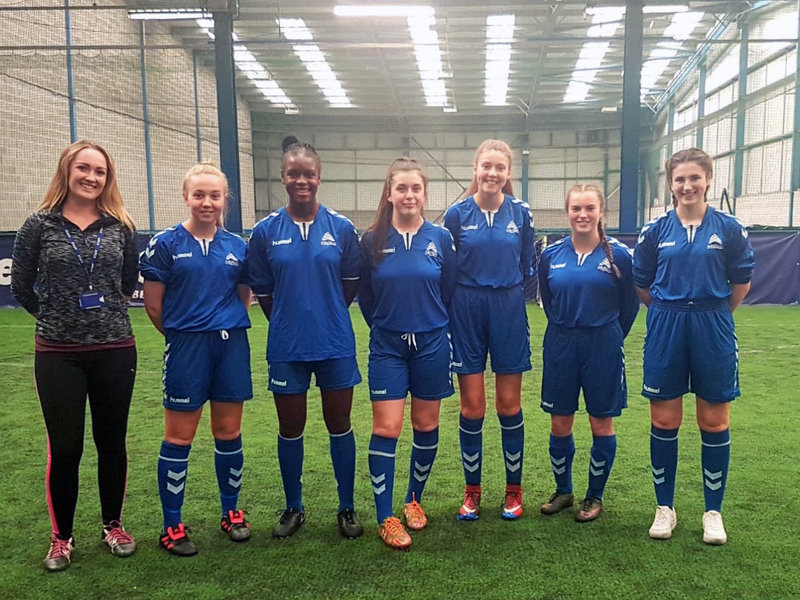 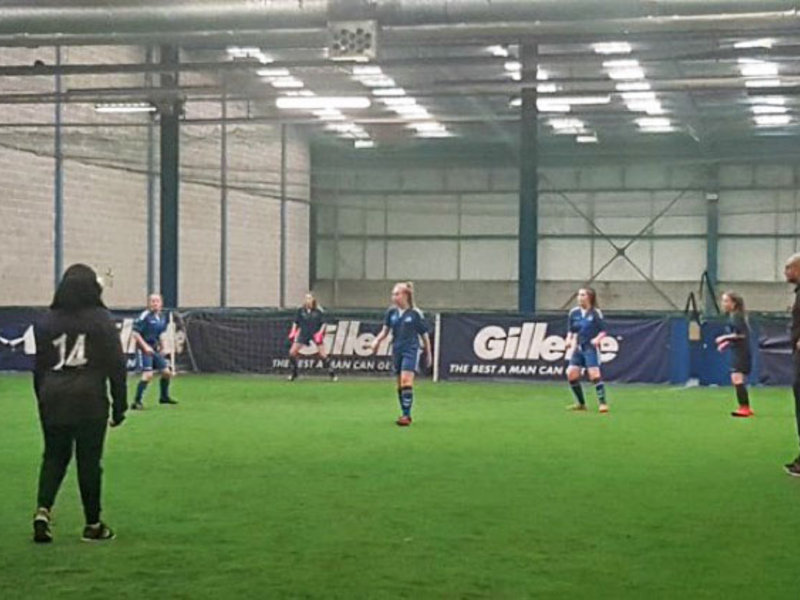 The women's football team was newly created for the 2018/19 academic year and the team are showing great promise already. Despite being a relatively new team their commitment and hard work pushed them all the way to the final. Ashton Sixth Form College has recently been successful in gaining funding from the English Colleges Football Association in order to develop women’s football over the next three years. This will enable us to provide more opportunities for women to play sport at the college, as well as to help create links with local schools and clubs. The college is looking forward to seeing what the future brings for women's football at Ashton. 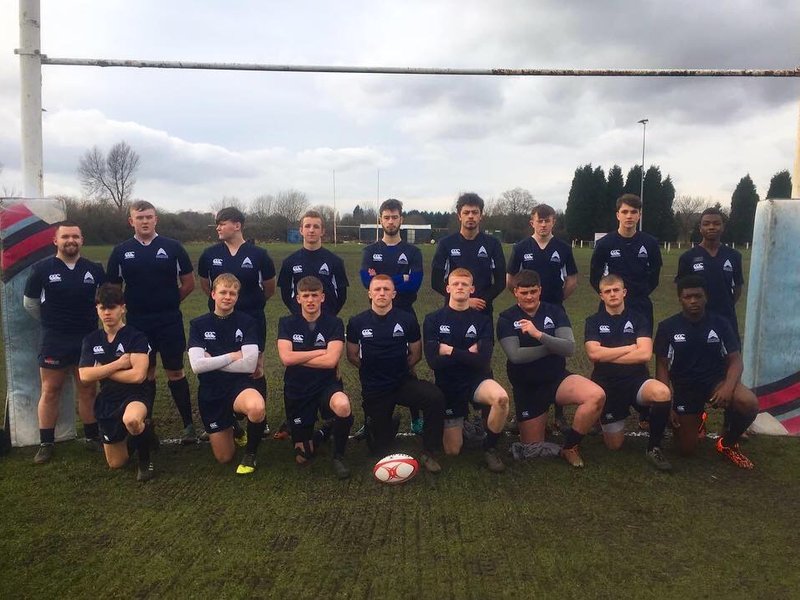 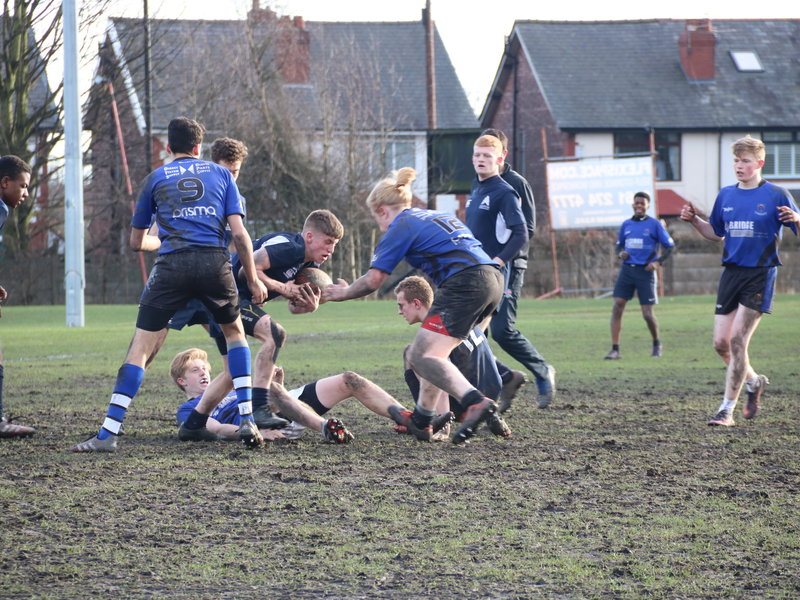 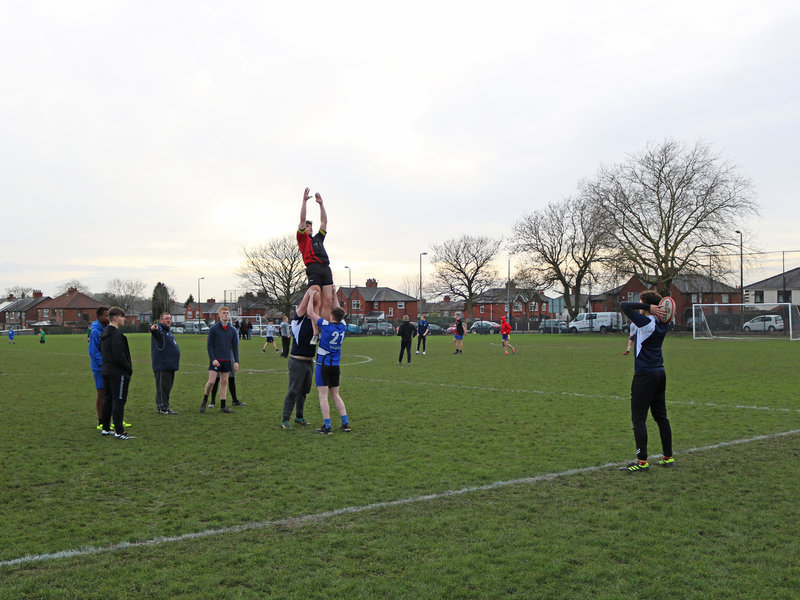 We are currently working in partnership with England Rugby Football Union. After a tough selection process and an application for one of just twelve places in the country, Ashton was selected to take part in the 'Focus College' programme. The programme ensures rugby is much more accessible to 16-19 year olds and in its first year has shown incredible promise.

Training for students will take place at the college campus and at Aldwinians RUFC in Audenshaw, participating in fixtures and competitions throughout the year. As part of this new venture Ashton Sixth Form College has also joined up with Olympic Gym in Ashton where an extensive strength and conditioning program will be on offer to develop the students’ skills and training methods.

Ashton Sixth Form College receives funding solely dedicated to helping both male and female students progress within the sport and improve the strength, transition and sustainability of rugby at this level.

September 2019 sees the men’s rugby union team enter the AOC North West Rugby Union League and cup competitions for the first time in the colleges’ history. It is a challenge students are looking forward to and each academic year we will welcome new students to join our thriving team. 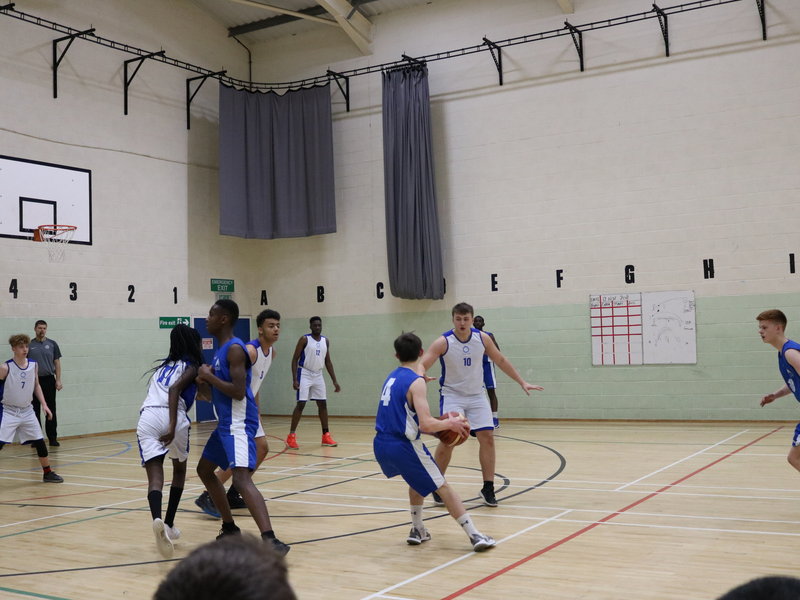 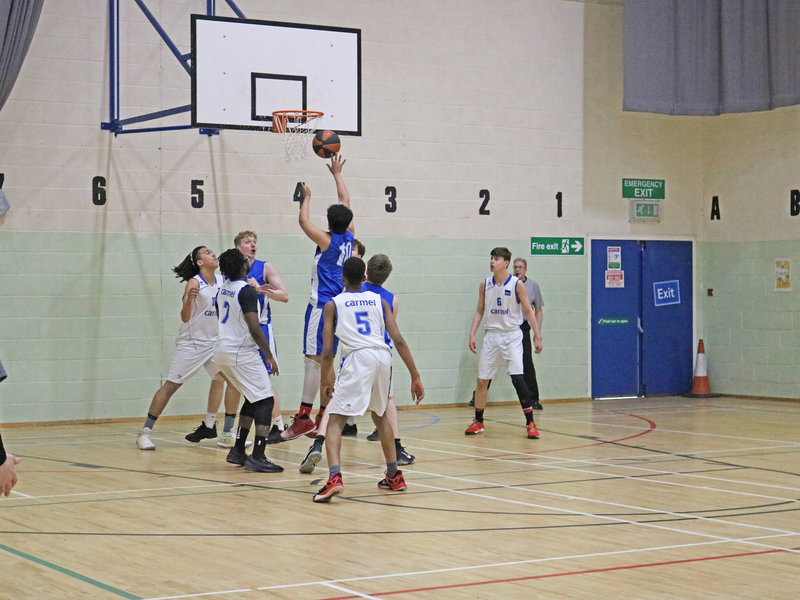 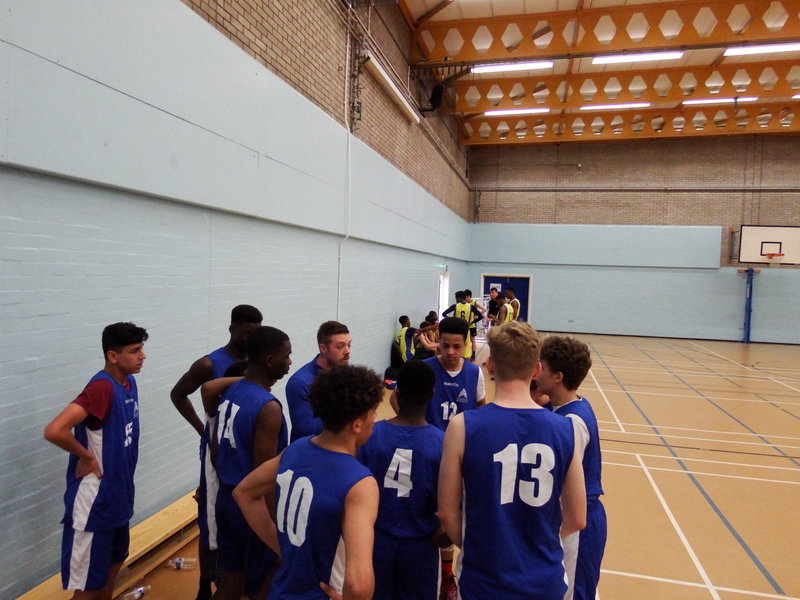 The college basketball team play weekly fixtures representing Ashton in the North West Colleges league. Recreational basketball is also available to those who do not want to play competitively.

Weekly training sessions for both men and women are led by the extremely talented Manchester Giants player, Ingus Bankevicks. The strength of our basketball team grows each year. Over the last three years we have seen a rapid increase in participation and a demand for the creation of a second team which the College look to accommodate for September 2019. 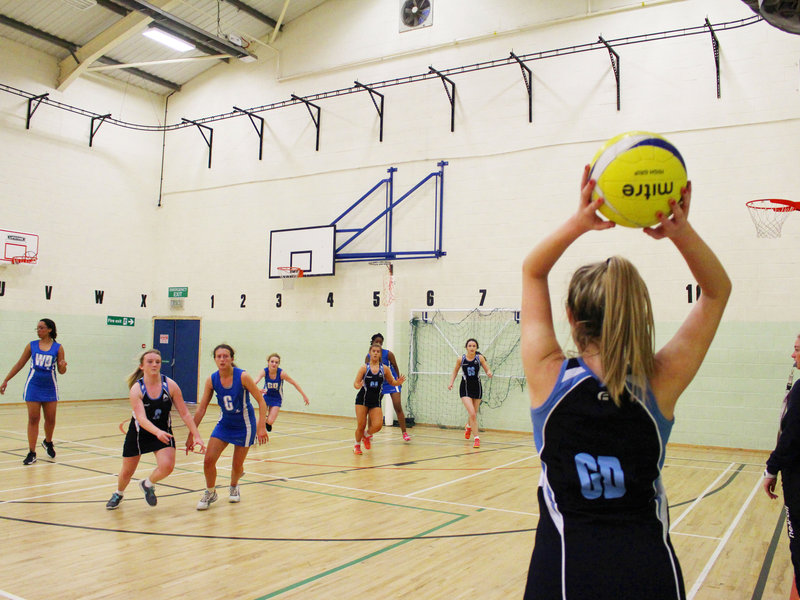 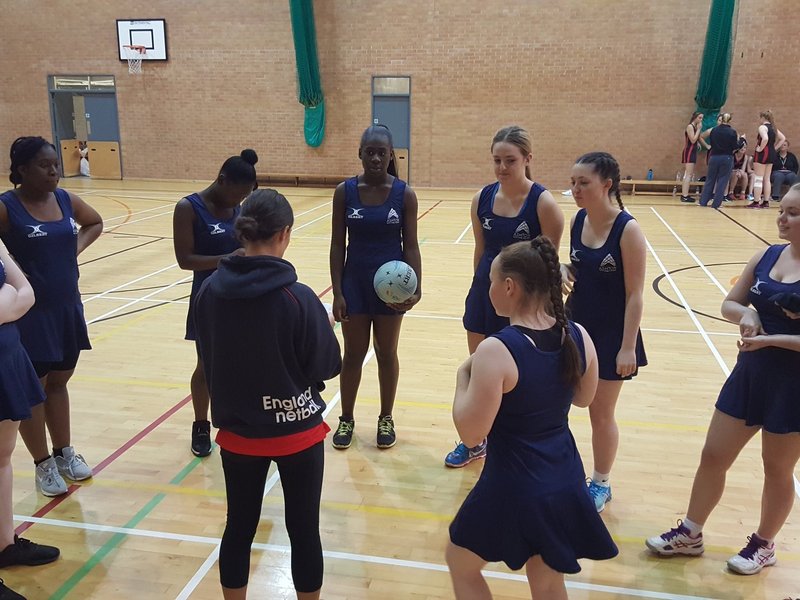 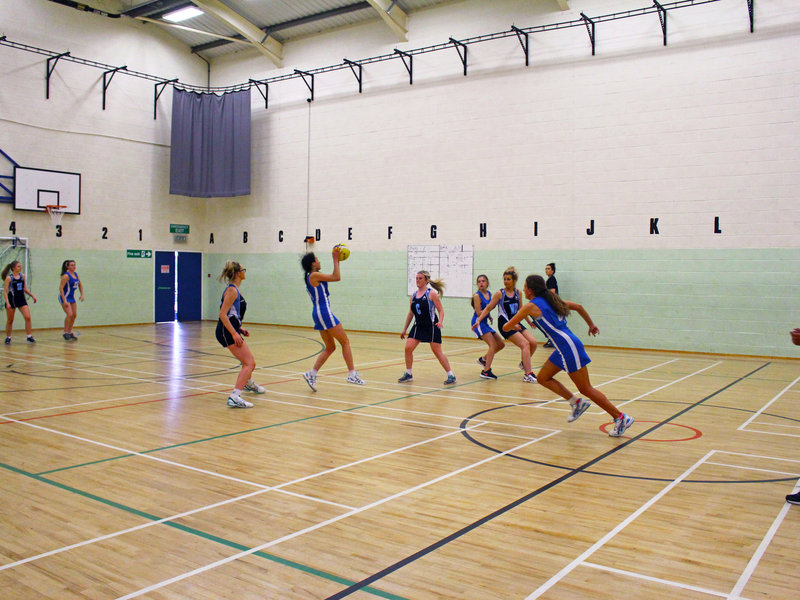 The netball team play weekly fixtures representing Ashton in the North West Colleges League. Recreational netball is also available to those who do not want to play competitively. Team spirit is key to our netball team and there are weekly training sessions led by the fantastic England Netball Coach, Eliza Morgan.

Here at Ashton we have a turn up and play policy. Students who want to take part in sport and exercise during their spare time can do so in our facilities. Alongside the sports above, other sports on offer include: Table Tennis, Badminton, Futsal and Basketball.

Former student wins Gold and Silver at the Commonwealth Games!