Seville was chosen due to the history of Christianity, Islam and Judaism in southern Spain. The area was under Moorish (Muslim) rule until the Catholics drove out the Moors. After the Catholics recaptured the region, they made Jews convert to Christianity, and used the Inquisition to try those suspected of continuing to practice Judaism. Those who did not convert were driven out of the area.

As part of the Sociology A-Level course, students explore this topic as part of the Beliefs in Society unit, looking at whether religion promotes harmony or conflict.

Throughout the trip, students visited a number of key sites including, The Real Alcazar (palace) of Seville - originally a Moorish fortress, later a castle for the Catholic kings and the Seville Cathedral - originally a mosque, now the largest Gothic cathedral in the world.

Following these, they visited Torro del Oro - originally built as a watchtower during the Moorish era, later used to store treasures taken from Latin America during the days of the Spanish Empire and Castillo de San Jorge - a museum on the site of a castle that was the seat of the Inquisition in Seville.

They then visited the Flamenco Museum, the Cordoba Cathedral-Mosque - originally a mosque, now a cathedral featuring both Islamic and Christian architecture, and the Alcazar of the Christian Kings in Cordoba - a palace for the rulers of Cordoba and was a seat of the Inquisition in Cordoba.

As well as sightseeing, students also experience the Spanish culture trying out local tapas cuisine. The Sociology department Seville trip takes students out of their comfort zones allowing them to learn in a new and exciting environment. 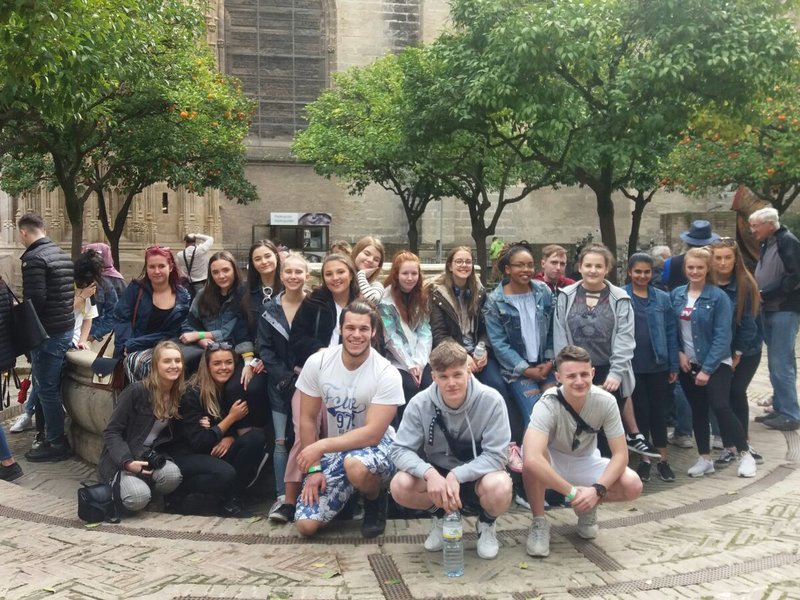 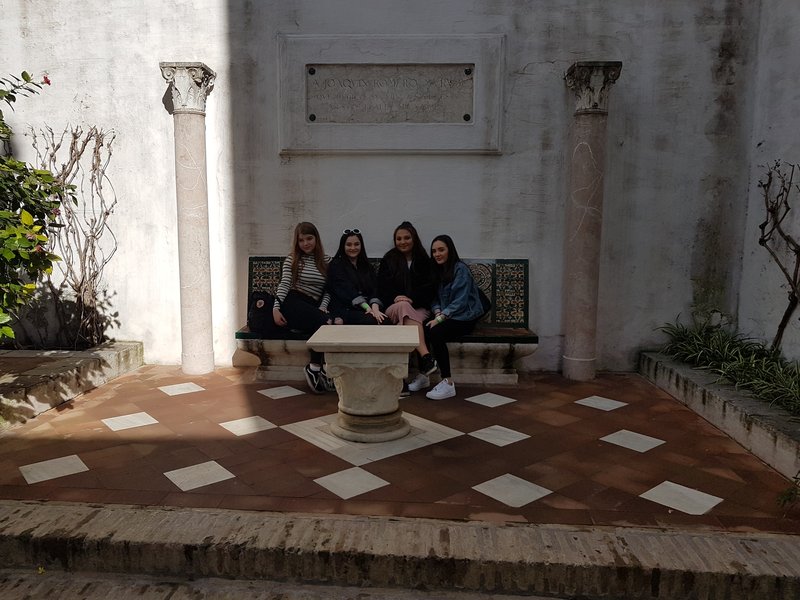 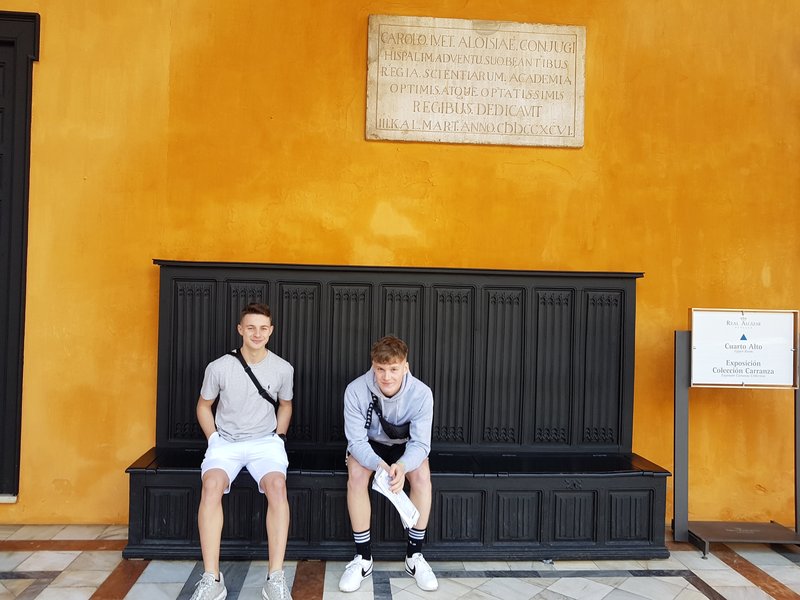 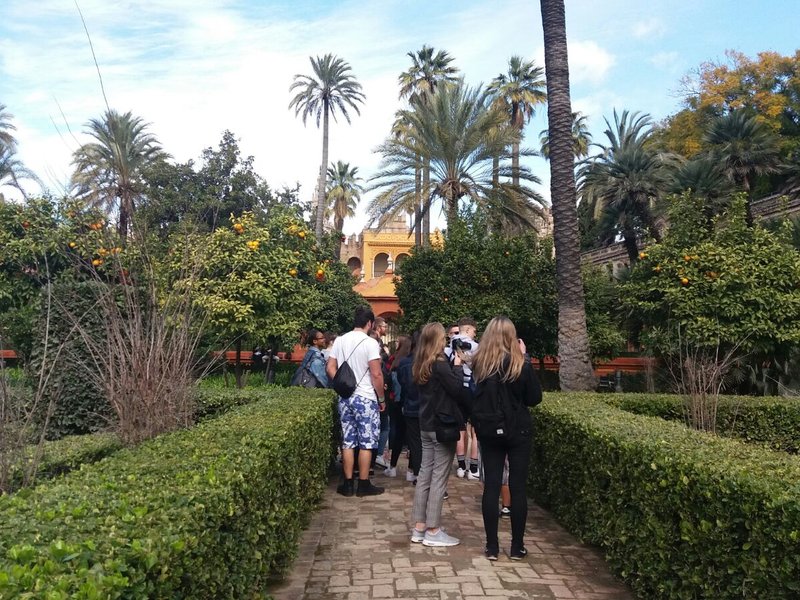 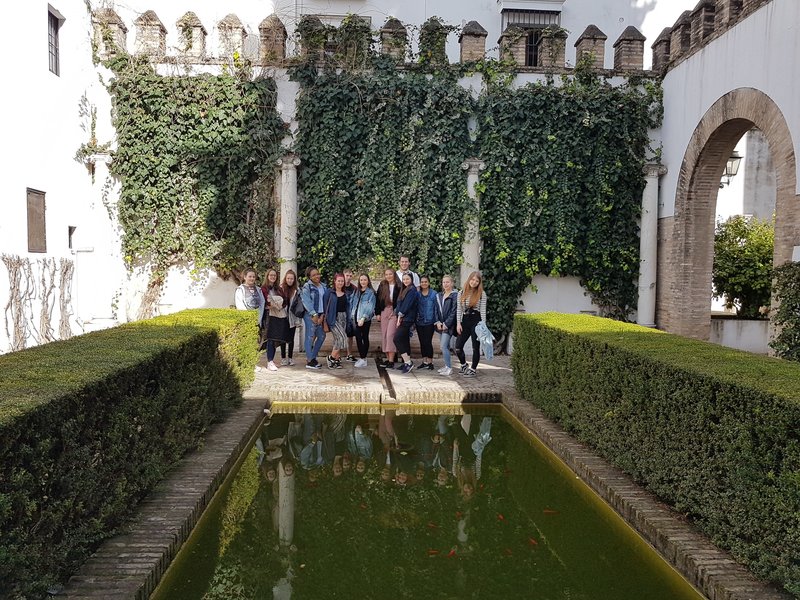