The Q&A featured the Mayor of Manchester Andy Burnham.

Students were able to hear Andy talk about his role as Mayor and his experience as a politician. This was a great opportunity for students to hear how the political world works on a day-to-day level and to put some of their classroom-based learning in to practice.

They joined the Q&A alongside other Politics students from 3 other schools across the region including Loreto and Flixton Grammar. 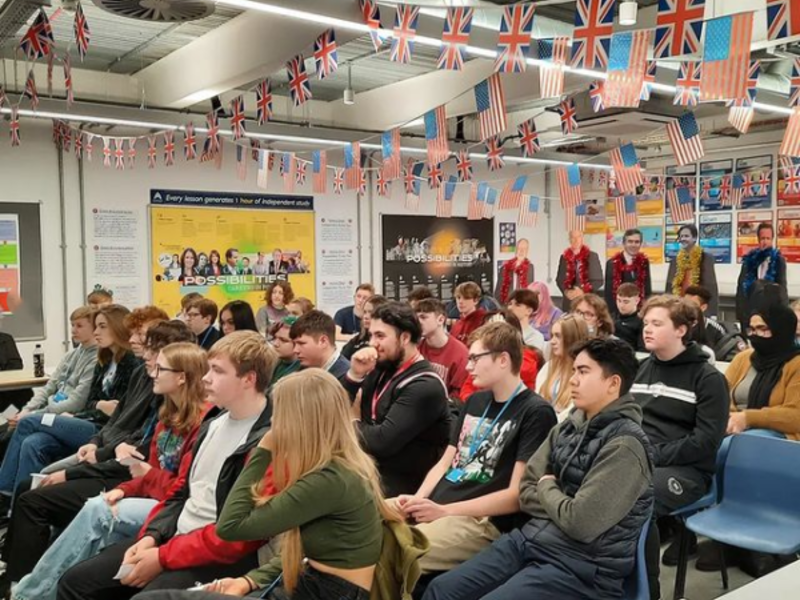 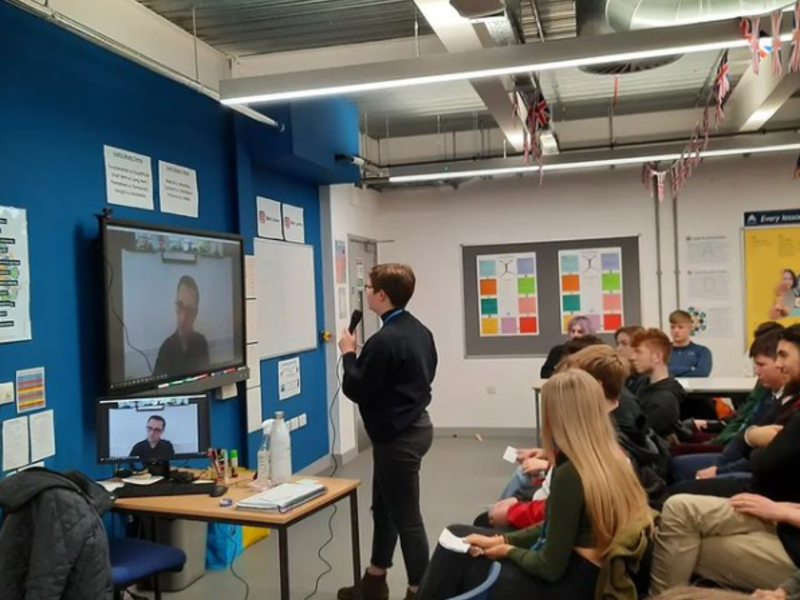 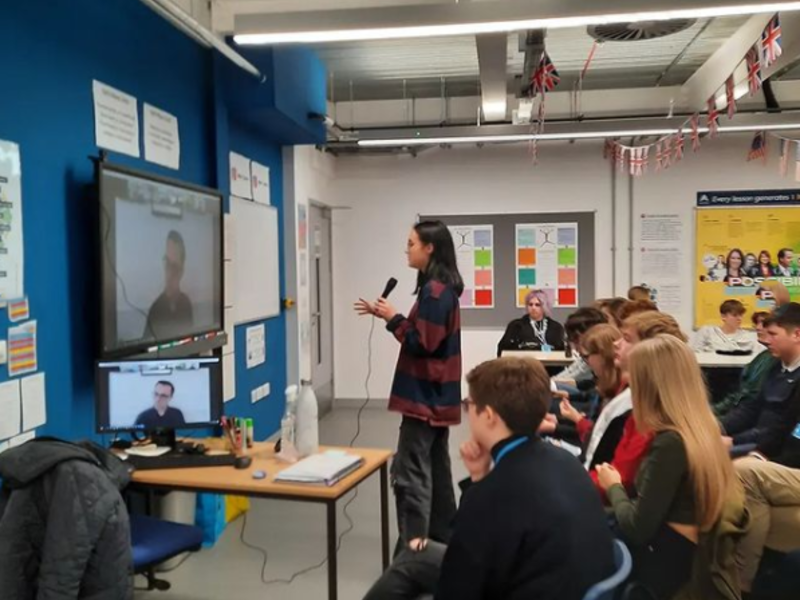 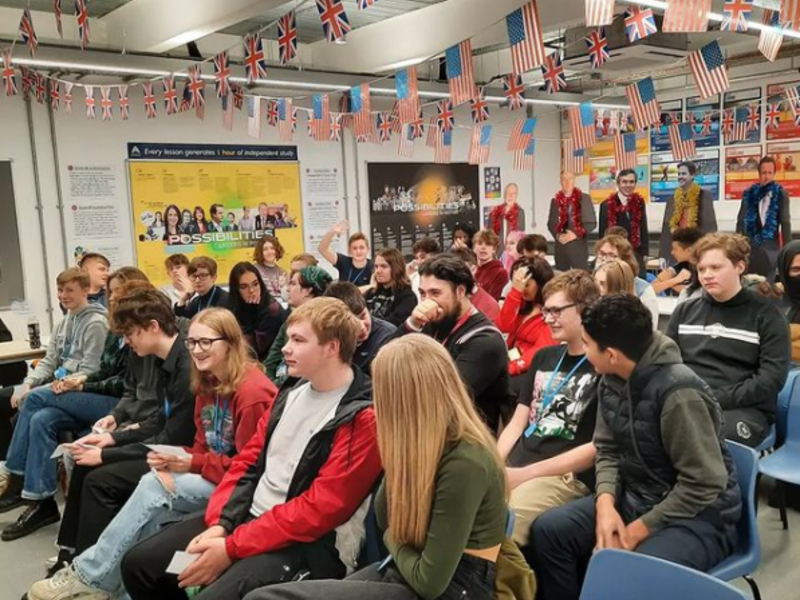 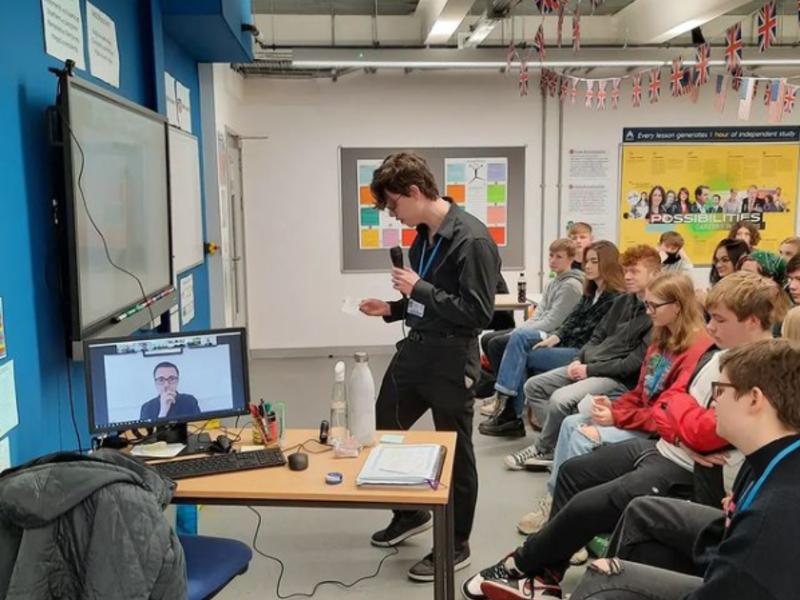 A Level students were able to put their own questions forward covering a range of topics. One student from Ashton asked, "Do you think the pandemic has increased the north/south divide in this country?" sparking a debate that students each have their own personal views and understanding of.

The digital surgery was organised by the Politics Project and follows an opportunity which took place earlier in the academic year, allowing students to attend a Q&A with two former US Congressmen.