This A-Level enables you to articulate creative and informed responses to literary texts. You will analyse how the structure, form and language of a text shapes its meaning. Engaging critically with a wide range of literary works, you will closely analyse and interpret drama, prose and poetry, exploring connections across texts and their significance. Modules include Poetry, Prose and Drama.

You will study a range of contemporary poems from the collection Poems of the Decade: An Anthology of the Forward Books of Poetry 2002–2011. You will spend a short session on each of a selection of poems, exploring key themes and concepts across the collection.

In the first year and examination, you will study A Streetcar Named Desire, focusing on the use of literary and dramatic devices and the shaping of meanings in your chosen play, as well as studying the social and historical context in which it was produced.

You will explore two novels in this unit, focusing on the key theme of Science vs the Supernatural. You will be expected to independently read two novels - Shelley’s Frankenstein and Ishiguro’s Never Let Me Go, exploring connections between the texts and questioning how representation of the conflict between the scientific and supernatural worldviews changes over time.

In your second year you will follow a similar assessment structure, with the addition of a coursework component – an individual project comparing two different prose texts. You will also add to your knowledge of a) poetry, by exploring the poems of John Keats; b) drama, through study of Shakespeare’s Othello and c) prose through independent wider reading.

English Language and English Literature at the University of Manchester

Media Studies and the University of Huddersfield

English and Creative Writing at the University of Salford

English Literature at the University of Wales, Bangor

Drama and Creative Writing at the University of Salford 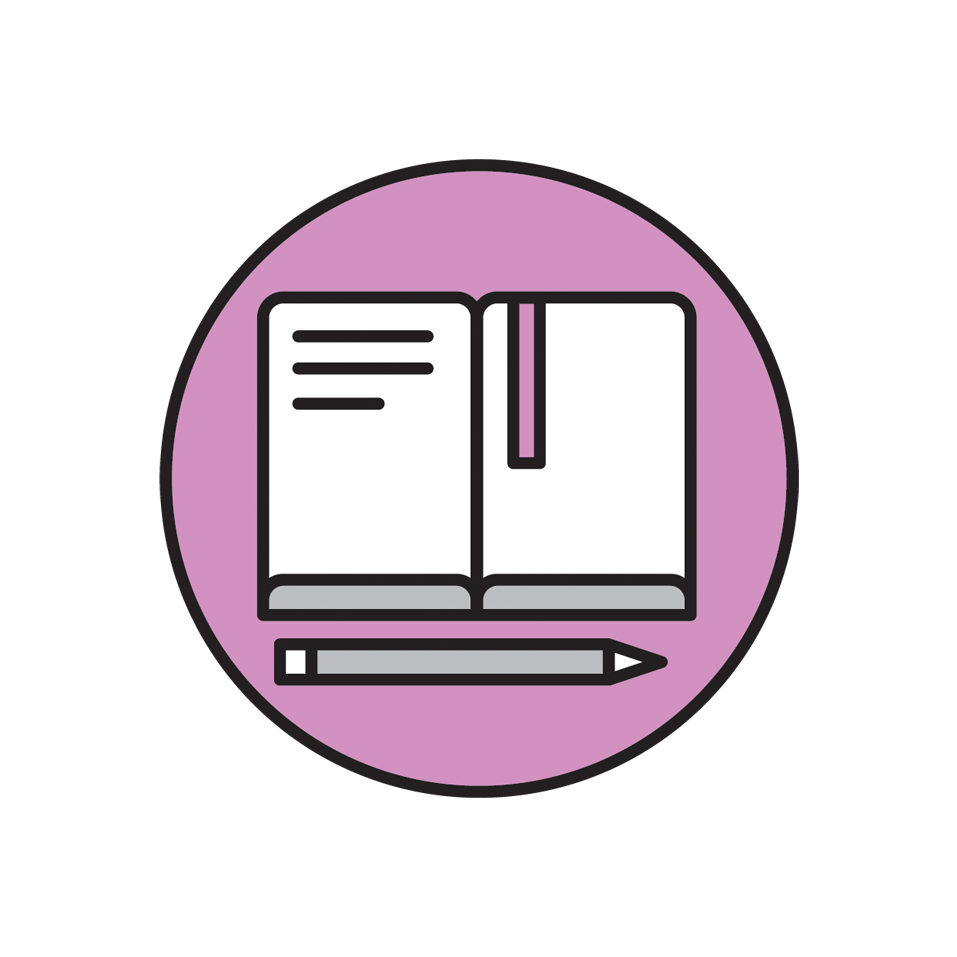 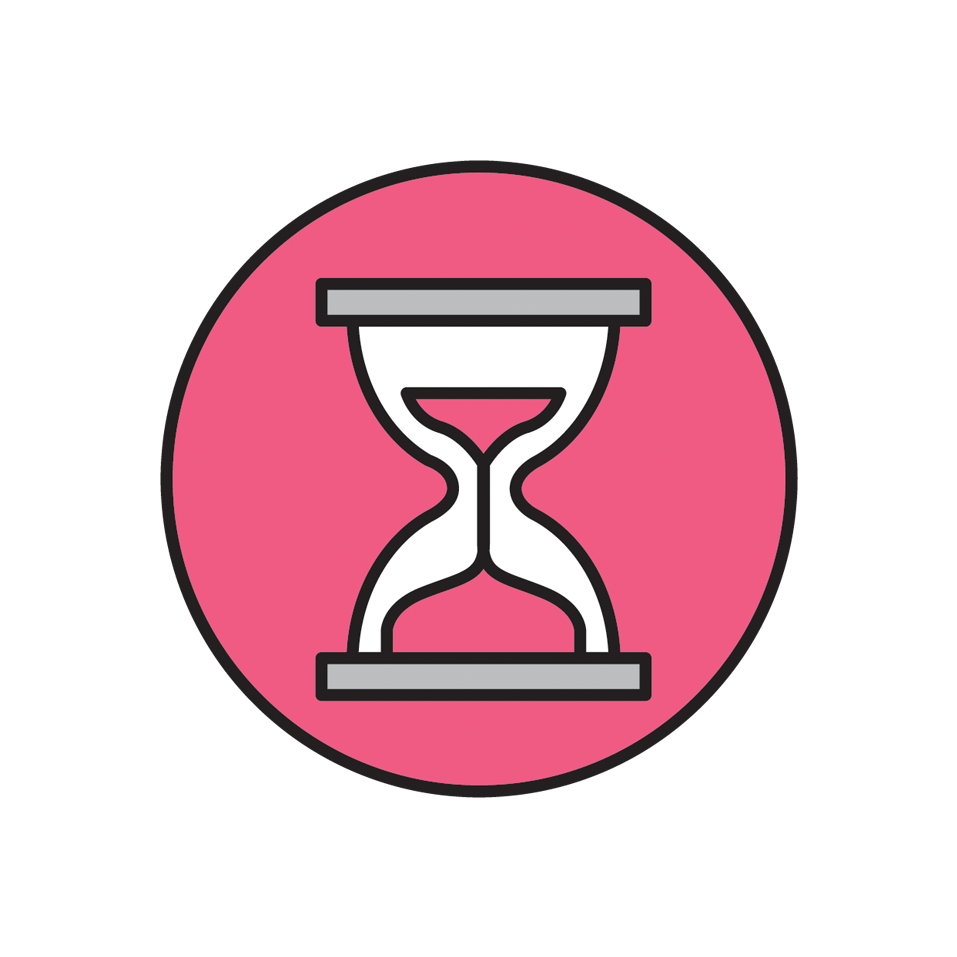 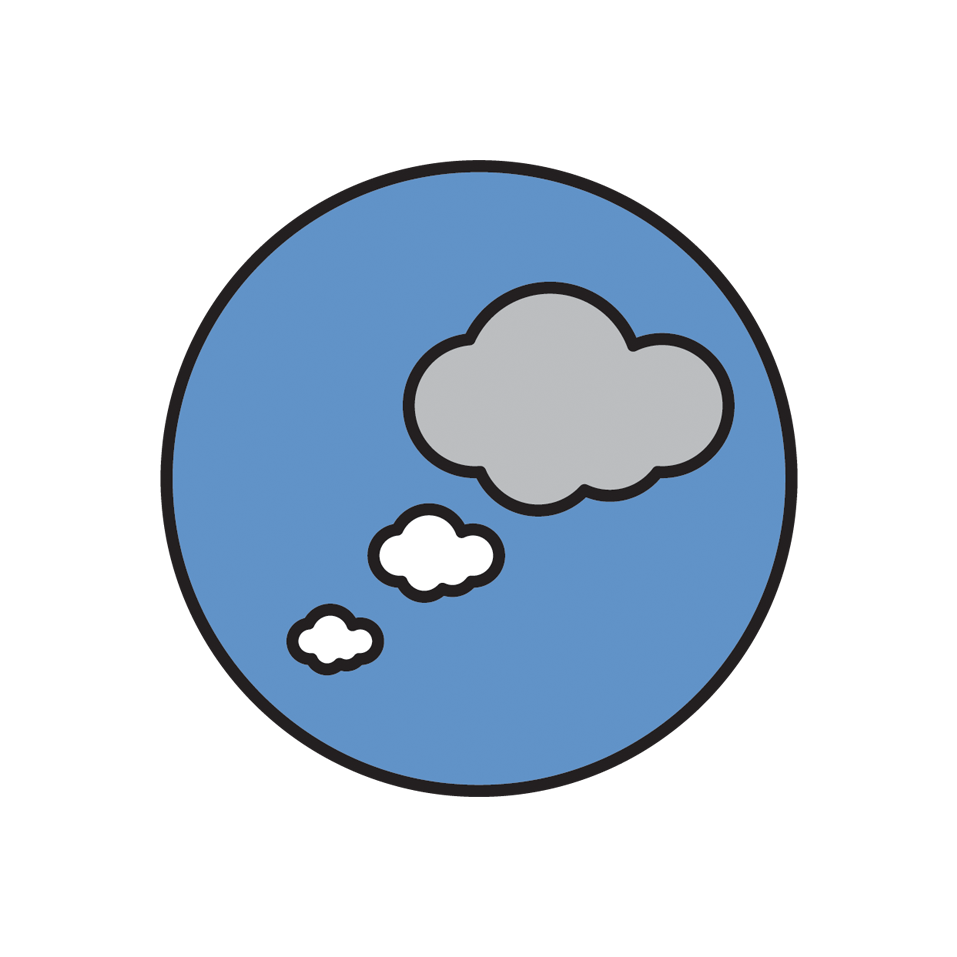 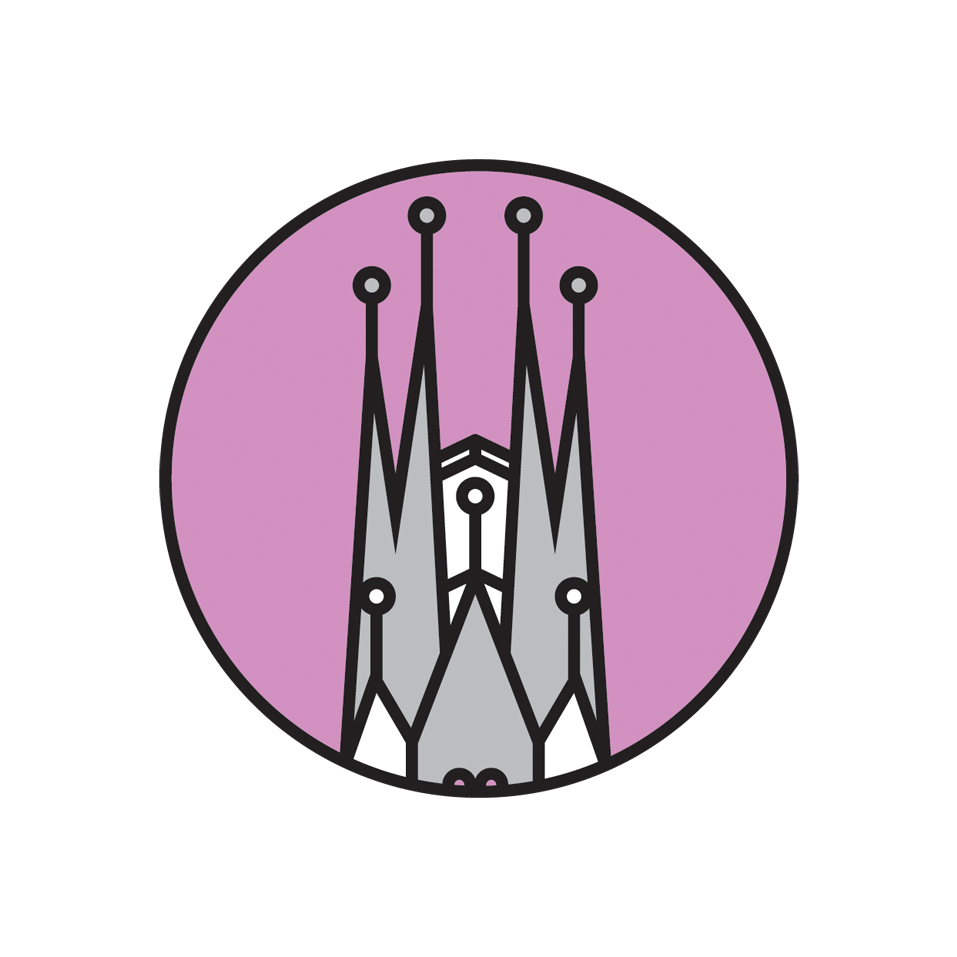